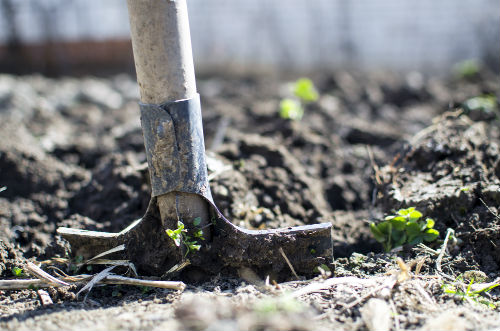 How do you make good soil? Testing your soil pH is recommended if your plants seem sickly or have nutrient problems.

You can assess your soil pH on a scale of 1 to 14. The neutral value is 7. Soil pH value below 7 indicates acidity, while value above 7 indicates alkalinity.

So instead of feeding your plants endlessly, it’s better to adjust your soil pH depending on the specific pH and fertility requirements of the plants. You may add either limestone to raise the soil pH, or sulfur to lower it. Read on for our full guide on soil conditioning, and how to make organic soil yourself.

You may use either organic or inorganic fertilizer to add nutrients to your soil.

On the other hand, organic fertilizers release nutrients over time. They act slower than inorganic fertilizer but provide the plants and soil with more long-term benefits. Organic materials improve the soil’s texture and fertility. Hence, a healthy, thriving soil will in turn feed your plants. A complete fertilizer contains these 3 major nutrients: nitrogen, phosphorous and potassium.

It refers to the size of soil particles. Sandy soils consist of very large particles that allow air, water and roots to move freely, at times too much. Clay soils have tiny, compact particles that make it difficult for water, air and roots to penetrate. The ideal soil texture for garden development is a sandy loam – light, well aerated and allows water movement. It also has a bread crumb-like consistency, often referred to as tilth. This signifies that the soil is rich in organic matter.

Adding organic matter to the soil can greatly improve both of these problems. Very sandy soils are well aerated but they can only keep small amounts of nutrients and water because they drain fast. Integrating organic matter will improve the soil’s nutrient holding ability; increase the nutrient levels and water absorption. It also improves the structure of the soil, making it easier for the roots to go through the soil. Organic matters also attract soil organisms such as earthworms, encourage microbial activity, and promote moderate soil temperatures. Adding organic mulch helps suppress weeds and reduce moisture loss.

Important: If the soil test report shows low soil organic matter content, additions of organic matter is suggested. Do the same for values less than 4% as identified by loss on ignition (a different test). Organic matter level of about 5% is recommended. Perform this by applying one to three inches of low-nutrient organic material (i.e. leaf mold and peat moss). Add it into the top six to eight inches of soil. Applying high-nutrient source of organic matter in large amounts can damage your plants and may cause environmental contamination. Make it a habit to re-test your soil after incorporating manure or compost.

Generally speaking, gardeners find it difficult to work with compacted/fine textured soils. Such soils, which include soils high in silt and clay are not well aerated and poorly drained so it’s hard to dig in and the plant roots often cannot penetrate the soil well.

Important: To manage compacted/fine textured soils, they must be loosened up and be kept from becoming compressed to allow air, water and roots to penetrate. Place pathways to avoid stepping on the soil, especially when wet. You may also add mulch to prevent the surface of the soil from compacting/crusting.

Use a tiller, spade or pitch fork when loosening the soil. Till the soil to about eight inches deep or more then incorporate one to three inches of low-nutrient organic materials. You may also apply limestone and fertilizer in appropriate amounts. Some gardeners use the technique called double-digging, which loosens also the subsoil. 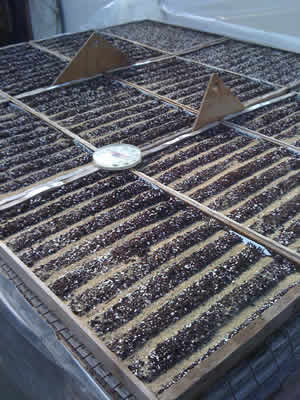 Starting Seeds In A Greenhouse 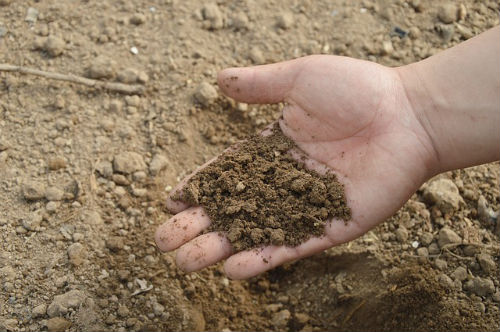 How To Test Soil pH — Is Your Soil Acidic or Alkaline? 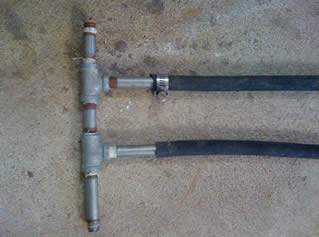 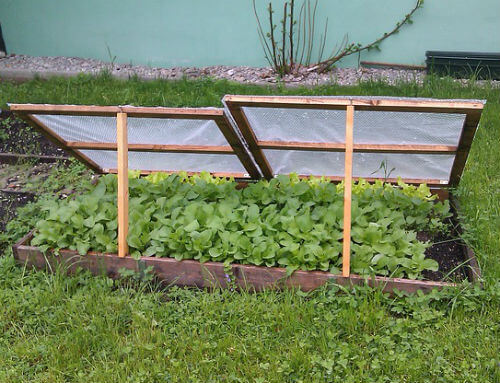 How To Build A Cold Frame