Cilantro: From China to the Americas 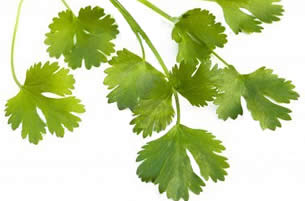 Cilantro, often called Chinese Parsley, originated in the Mediterranean. It is common in Mexican, Caribbean and Asian dishes. In fact, many delicious salsas are not complete without cilantro, and it is a favorite herb to some people.

Cilantro has quite a distinctive taste, some say it’s soapy, while others say it is kind of “buggy” while others find it addictively delicious. Many are attracted to its rich smell. Beans, stews and soups can also be flavored with cilantro. Cilantro makes a nice garnish for plating a sumptuous dish, and unlike other herbs, it can also stand alone as a main ingredient.

With all these cuisines, one can gain several benefits of having fresh cilantro around the kitchen. Its uses are extensive and it has a lot of nutritional content too.

As a tender annual, Cilantro can grow a row of beautiful leaves around 10-12 inches in diameter. If people have heard of coriander, often they confuse cilantro for coriander or don’t understand the difference. In strict terms though its simple: cilantro is the leaf and coriander is the seed of the same plant.

Growing cilantro is often done indoors to have easy access when cooking. If you’d like to grow your own cilantro, whether indoors or outdoors in your garden, read on for our full guide to how to grow cilantro.

Cilantro is one of the more difficult herbs to grow. Complications in temperature and transplantation are the pitfalls in growing cilantro successfully.

It is best to plant cilantro during the spring and fall. Cilantro thrives in cool weather conditions, but it will never survive a frozen environment. Cilantro is also considered as spring ephemeral plants. It would be a great idea to start growing cilantro once the snow melts. To protect it during the winter season, it has to be planted indoors.

You can expect to seed cilantro within 8 weeks. Harvesting can take 3-4 weeks from sowing. As fast as it grows, it withers fast as well. Cilantro has a fragrant smell that attracts insects like butterflies and bees. Birds can also be known to fly around it. With this in mind, choose a location near plants that need pollination. 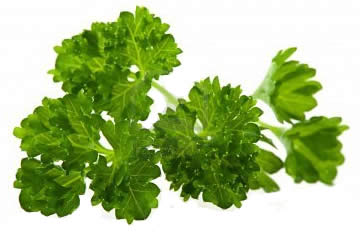 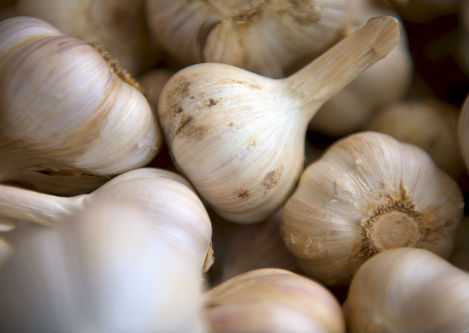 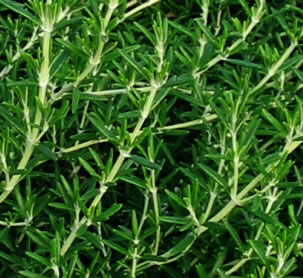 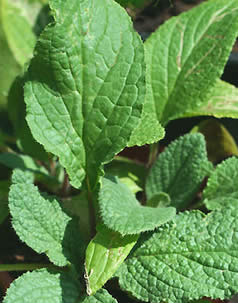