Ornamental Edibles for Your Kitchen 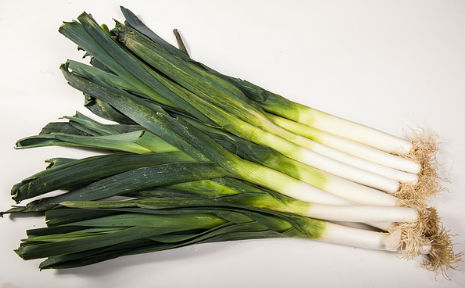 Leeks are a less widely known part of the onion family and can be grown in most regions of the United States.

Leeks have a flavor similar to mild onions. They are most often used in soups, but are used in many dishes where a hint of onion flavor is desired.

Although they are not as well known for general cooking purposes, leeks are the most popular onion type plant to use in soups and are sometimes called the ‘asparagus of the poor.’ The ancient texts of the Egyptians, Israelites, and Mesopotamians record the use of leeks as a food staple. Read on for our full guide on how to grow leeks in your own garden.

Growing leeks starts best with seeds planted directly in the ground. The soil needs to be around 45° -95°F to occur within 5 – 7 days.

Leeks need loose soil in a location that has good drainage. Raised beds are ideal. Leeks mix well as a integrated companion plant with other vegetables. Do not plant leeks where onions have been grown in successive years.

Seeds need to be planted at a depth of ½ inch. There should be 1 inch between seeds and 20 inches between rows. Thin the successful seedlings to one plant per 6 inches along the row.

Early varieties should be planted after last frost if leeks will be harvested in summer.

If leeks will be grown for fall and winter harvest, choose varieties that are labeled either ‘late’ or ‘hardy.’  The late varieties can take as long as 100 days to reach maturity, but will withstand late fall and early winter temperatures. Some can be left in the ground and harvested even after snowfall. If they are heavily mulched they can be harvested throughout the winter in zones 6 and farther south.

Using row covers made of netting or tightly woven cheesecloth will help protect the plants from Onion maggot damage.

Leeks should have their roots and tips trimmed off before being used for cooking. The most edible and tender portion is the white and the crispest part of the greens. The leeks should be sliced length wise before washing. This will help remove soil that has deposited inside the leeks as they were growing. 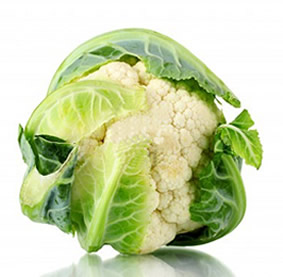 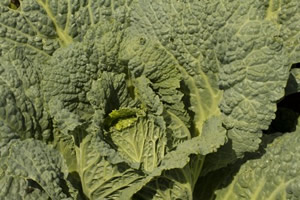 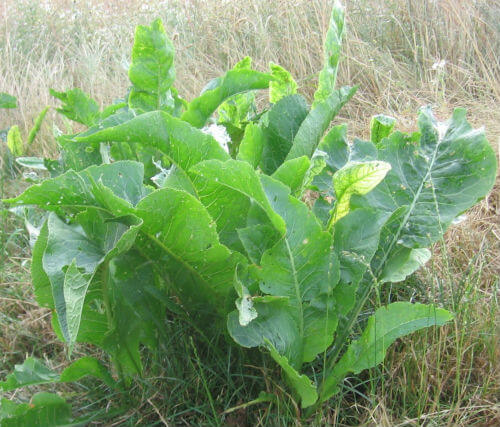 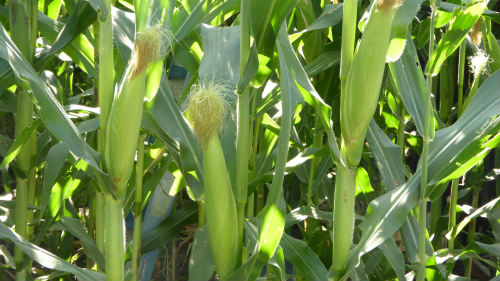