Heighten The Beauty Of Your Garden With Mexican Sunflowers 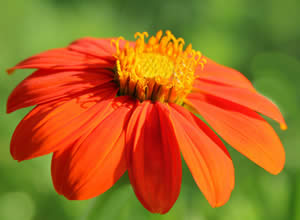 Tithonia is a genus of flowering plants belonging to the family Asteraceae. It includes 11 species that are native to Mexico with a couple of species found in parts of Southwestern United States and Central America.

Tithonia is more popularly known as “Mexican Sunflower”. This is a drought tolerant annual plant that thrives in warm weather. Tithonia blooms starting around summer up to sometime in fall. The daisy-like flowers are either yellow or orange. The flowers grow 2.5 to 3 inches in diameter when in full bloom. Tithonia plants are commonly used at the back portion of borders. In some places like Queensland, Tithonias are considered a weed.

Tithonias are often grown in groups in order to look better. These plants grow up to 60 inches tall. One interesting thing about Tithonia is that it is known to attract butterflies.

The Mexican Sunflower is also known as “The Golden Flower of the Incas”. This plant is a very good addition to any garden. However, some people prefer to grow Tithonia in containers.

Tithonia is not the easiest plant to incorporate into a garden because of its lanky shape. However, the flowers are very attractive and can be a great accent to any garden especially because of their vibrant colors. The best solution is to place this plant beside other plants with similar height. It can also be cut back or trimmed when it gets too leggy. For best results, it should be placed in a sunny spot at the back portion of the border.

Tithonia plants are grown from seed taking about 10 days up to three weeks to sprout. In colder areas, it is best to start them indoors. However, in warmer climates, these plants are started outdoors. One valuable tip is to keep the soil moist until the seeds have sprouted. The seeds should be sowed outdoors only after the last frost in the area. The seeds should be spaced around 6-8 inches apart covered lightly (around 1/4 inch) with soil. The final spacing should be about two feet from each other. The soil should be around 60 degrees Fahrenheit.

How To Grow Tithonia

Mexican Sunflowers do not like cold weather. The soil type is not very important since these plants can grow in average to rich soil as long as it is well drained. Also, it is ideal to mix in plenty of compost before planting in order to achieve optimum growth. It is also very important to have full sun to grow well.

Mexican Sunflowers are tolerant to drought and do not need much watering. The top three inches of soil should be allowed to dry out before watering. To promote healthy growth, applying some general purpose fertilizer can also be done sometime early in the season. Because of the height of these plants, staking may be required especially in places with heavy winds.

Tithonia flowers will start to bloom sometime during summer. To encourage more flowers, deadhead spent blooms. This will encourage the plant to produce blooms all the way to fall. Insect and disease problems are not common with these plants. 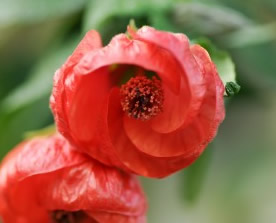 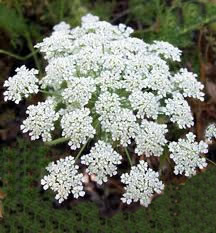 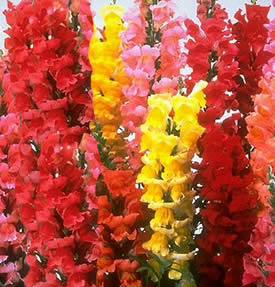 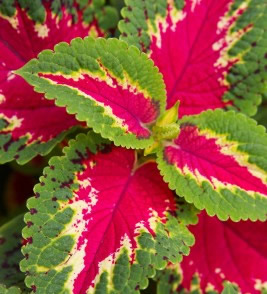