As Land Protection Debate Goes On, Farm Values Have Turned To Gold

Property rights advocates and government officials continue to spar over land-use rules, even as economic uncertainty has leveled the number of greenfields developed for homes and manufacturers.

And while both sides in the debate claim to be protecting land values, an interesting development has quietly made the scene. Acres of farmland have become an attractive investment — and they are worth more as tillable land, not the next big residential subdivision.

“I think people are seeing (agricultural land) as a legitimate investment,” said Cathe Capel, director of farmer programs for The Land Connection in Sidney, Ill. “Farmland is selling for $12,000 to $13,500 an acre in our county — those prices have been unthinkable before this.”

Capel’s nonprofit group has a mission to educate central Illinois farmers and the public about the area’s most valuable resource — and how those open acres can meet the community’s production needs. Conservation easements, tenant farming and organic output are just some of the topics The Land Connection covers.

Lately, though, economics has been the lesson making the greatest impact.

The Land Connection and similar entities across the Midwest are seeing a decline in requests for conservation easements. Even highly erodible, marginal land has been put back into production because the per-bushel prices far exceed any government payment for growing tall grasses and maintaining animal habitat.

Dollar signs, though, haven’t dampened the usual fiery rhetoric about government regulations on land use. Perhaps nowhere has the debate been more divisive than in Elkhart County, Ind., where zoning officials have been working to update comprehensive plan for six years with little success. At the heart of the argument is whether residential uses should be allowed in ag zones without at least a public hearing to discuss the matter.

Indiana Farm Bureau members and voters aligned with the Tea Party movement have teamed up to delay action on the rules changes.

“Farmers are saying it’s our land and we can do what we want. They are not thinking about the impacts of more intensive use — the traffic, the services needed — and how this really could harm their neighbor’s ability to pursue his living and his happiness,” said Mike Yoder, a dairy farmer who has been an elected commissioner in Elkhart County since 2005. “As government, we have to decide who we are going to protect. Before we have a major change of use, we should listen to what everybody in the neighborhood with property rights has to say.” While a “right to farm” resolution protecting ag operations has not necessarily been part of the Elkhart County debate, Capel said the similar philosophy adopted by her county’s plan commission has helped keep the issue in perspective when zoning changes are requested. For example, the community understands rural roads are primarily for farm machinery, and few residential driveway permits will be issued to keep from impeding traffic.

While effective in creating an ag-friendly area, she said, the unwritten rule doesn’t resolve every conflict. It’s easy to see zoning issues are not Elkhart County’s problem alone.

For perspective, Indiana has 1 million more residents than it did in 1980. The need for housing and jobs has driven growth to the fringes of cities and towns where farms once operated. Ag Census numbers, though, show the amount of cropland harvested has actually increased during the past 30 or so years — up 200,000 acres to more than 12.1 million acres, according to the U.S. Department of Agriculture.

Yoder downplayed the statistics. The federal government’s definitions have changed through the years, he said, and so has the methodology for taking the Ag Census. Also, the numbers can never give an accurate accounting of the quality of land, he said, “because what I have seen, most often, is that it’s not necessarily the poorer land that’s been converted to industry and residential. We have allowed traditionally prime farmland to be taken out of production.”

Adapted land use rules, he said, could begin to resolve other issues, too. Cities around the state have struggled to redevelop downtown areas brownfields; when environmental issues can be overcome, economic leaders can encourage business relocations and grow the municipality’s tax base.

When describing the current land values in her area, Capel quickly cautioned, “I think we’re getting to be at the ‘farm bubble,’ just like we had the housing bubble in 2008. But right now, people see farmland as a safe investment — it’s not gold, it’s real.”

Trevor Wendzonka is a journalist based in the Midwest. He has covered political, environmental and agricultural issues since 1998. 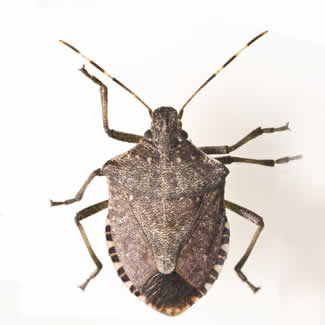 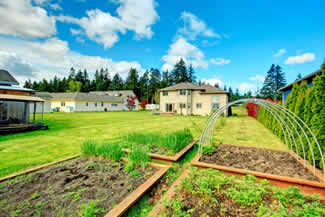 Permaculture And Its Future 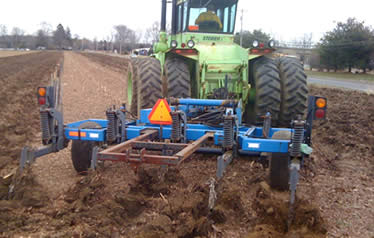