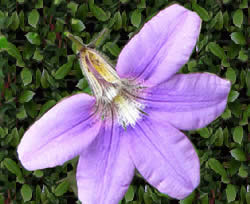 Scaevola is a genus of flowering plants that belong to the Goodeniaceae family. It is made up of around 130 tropical species mostly found in Polynesia and Australia. Some of the common names for popular Scaevola species include Fan Flowers, Half flowers, Scaevolas and Naupaka (the Hawaiian name of the plant).

The flowers look like they have been cut in half thus the common name “half flowers”. In Latin, the generic name actually means “left-handed”. In its native Hawaii, there are many legends regarding the formation of the Scaevola.

One example is the legend wherein a woman tore the flower in half after a lover’s quarrel. This made the gods furious so they turned all Scaevola flowers into half flowers. The two lovers were separated and will be reunited in one condition— the man must find a whole Naupaka flower. But in the end, the man’s effort goes in vain.

Scaevola is relatively a newcomer to gardens in the United States. However, it is rapidly gaining popularity because of its beauty. Scaevola is perfect for mixed containers and hanging baskets. It can also be used as ground cover or for beautifying walls.

Scaevola leaves are round that usually reach around 6-8 inches in height but can grow more than two feet long. The flowers are usually blue or purplish-blue shaped like hand-held fans.

Scaevola can be propagated by seed or cuttings. However, even in its native country Australia, it is notoriously difficult to propagate by seed. This is why most garden enthusiasts prefer to propagate by cuttings. To succeed, the seeds need to be sown when they are fresh. On the other hand, the cuttings need to be semi-ripe in order to propagate successfully. The cuttings also need to be placed in a container filled with sand and not exposed to cold temperatures. Cuttings will strike easily during spring or summer. These plants do not do well in cold areas and are very sensitive to frost.

How To Grow Scaevola

Scaevola thrives in full sun and prefers rich, well-drained sandy garden soil. For potted planting, it is best to use enriched potting mix that is peat-based. The ideal spacing is around 8 inches apart. Remember to keep the containers moist evenly but the garden beds should be allowed to dry out a little before watering again. It is best to use a nitrogen-rich fertilizer without phosphate every few weeks. Phosphate can damage the plant so it should be avoided at all cost.

Remember to plant Scaevola only after all danger of frost is over. To promote branching and have a fuller and more attractive plant, pinch the ends of stems. Also, to promote longer blooming, pinch the faded flowers and trim off poorly flowering stems. During mid-summer, if the plant becomes ungainly, you need to cut it back by around half or two-thirds in order to promote better and neater growth. A good tip is to avoid overwatering since Scaevola prefers it on the dry side. Once the plants are destroyed by frost during fall, tear out and discard the plants and start over next season. 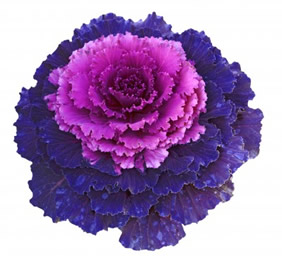 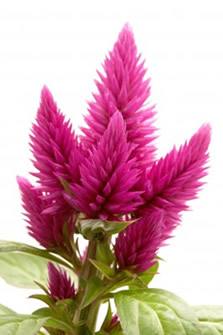 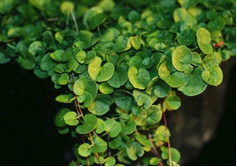 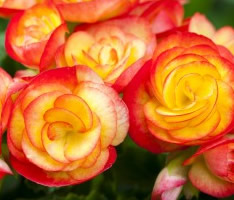