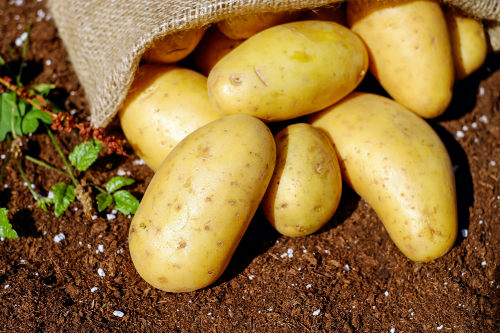 Potatoes are a cool season vegetable and are one of the most widely grown and historically significant ‘staple’ crops to humans. Potatoes are often referred to as a root vegetable but are actually tubers.

Successfully growing potatoes requires several steps and considerations of the variation of potato you’re planting. Read on below for a detailed guide on how to grow potatoes yourself.

Potatoes are one of the first plants to be planted in the garden. Early, mid-season and late varieties can all be planted in March or early April. Potatoes that are planted too early can be frozen black. The potatoes will usually still be productive, but should be planted later to avoid the black shoots. Medium early potato plantings, when the soil is warm and dry will produce the same yields as potatoes that will beat the early spring freezes. Plant in July if potatoes will be stored and used throughout the winter.

Potatoes need to be started from “seed pieces” as opposed to actual seed. These seed pieces should be approximately the same size as a ping pong ball. Baby potatoes can be used instead of ‘seed pieces.’  Pieces need to be placed in the ground almost immediately after they are cut from the larger potatoes. There needs to be at least one decent sized, uninjured ‘eye’ in each of the seed pieces.

Shoots and leaves from the new potatoes should emerge from the soil within 4 weeks.

The plants need to be ‘hilled’ when they reach a height of 6 – 8 inches tall. Hilling involves gently shaping a small mound of soil around the base of the plant. The hilling process needs to be repeated every 3 weeks or so until hills are approximately 8 inches tall.

Consider the season and time to maturity when choosing potato varieties. Plant some early season varieties, some mid-season and some varieties designated as late potatoes for a long and continual harvest.

Varieties vary by flesh and skin colors which can range from gold, yellow, pink and red to the traditional white. Different potato varieties have different tastes, too.

If only one variety of potato is going to be grown, Yukon Gold is commonly acknowledged to be the best potato for general baking and mashing purposes.

Manually remove the beetles, eggs and larvae of the Colorado potato beetle.

Diatomic earth can be used to control flea beetles.

Potatoes lose some of their texture and flavor quality when stored, no matter how cool or dark the storage space. To maintain the highest quality possible for stored potatoes they need to be kept in a dark space, with moving air and minimal light. Potatoes should not be kept in the refrigerator; the cold environment will cause the potatoes to ‘sugar.’ This process will change the color of the potatoes and throw off their flavor. Potatoes can be kept on a shelf or in a kitchen cupboard for as long as 3 weeks without losing much quality. 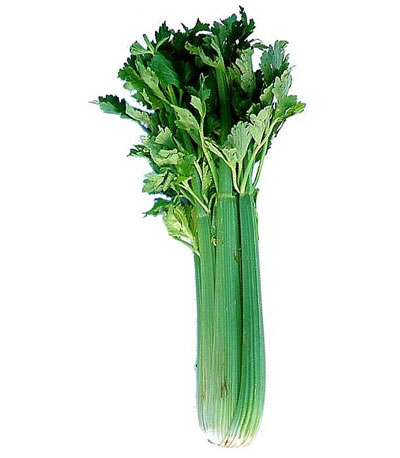 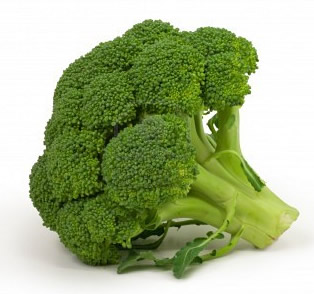 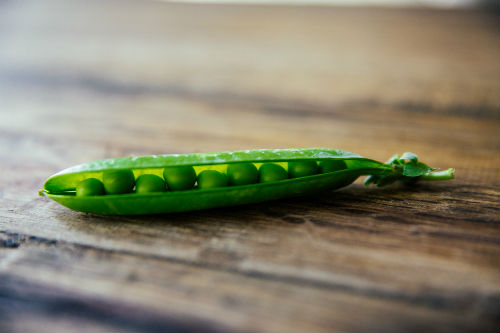