About Balsam: Add an Exotic and Flashy Touch to Your Garden! 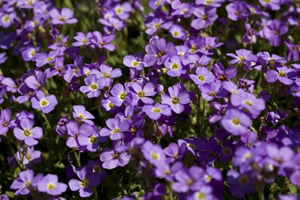 Balsam is an annual flowering plant that originated from Southeast Asia. It grows to about 1-2 feet in height. Its stems are soft and fleshy while its leaves are long, shiny and pointed. Balsam flowers are very similar to gardenias, roses or camellias.

Balsam plants are like others from the impatiens family wherein the seedpods explode, scattering seeds when touched. Hence the name “touch-me-not”.

Balsam was once one of the favorite plants used for Victorian gardens because of the exotic and flashy touch it adds to gardens. Many selections have flowers with two colors (bicolor). The blooms are usually trumpet-shape mostly in different shades of pink, red, purple or cream.

This plant is very easy to grow and self-seeds. It is not just known as an ornamental plant but also a medicinal plant wherein its oil is used as an anti-inflammatory, analgesic, antibacterial, etc. It is also used for a variety of skin problems like rashes and chapped skin.

Balsam Mix and Camellia Flowering Mixture are two of the most popular varieties of balsam. Dwarf balsam plants are also available growing around 10 inches in height. These plants are often grown in containers for porches, balconies and terraces. They are also a good edging or bedding plant. One interesting fact about balsam is that it is one of the richest sources of nectar and pollen grains for bees. Also, its raw seeds have a nutty flavor and its leaves/shoots are used as food ingredients in some places.

Balsam is propagated by seed. The seeds can either be started indoors or directly seeded outdoors. When sowing indoors, it is recommended to start about 6 weeks before the last frost in the area using trays or flats for transplanting later. Remember to sow seeds early in the season and only cover the seeds with about 1/8 inches of soil. Also, water the seeds thoroughly. These should sprout in around 4-5 days. Once the seedlings emerge, they should be exposed to light about 10-15 hours daily. This will ensure that the plants will grow strong. Balsam plants should begin to produce flowers from early to middle summer lasting until frost.

How to Grow Balsam Flowers

Balsam flowers prefer partial to full sun. In hot areas, it is important to shade the plant from afternoon sun. Balsam also prefers rich but well-drained soil. The plants should be spaced around 12-18 inches apart for optimal growth. If the plants will be trained to be bushy, a spacing of about 2 feet is recommended. During dry periods, they should be watered 1-2 times per week. However, take note that the roots should not be allowed to remain wet. For best results, general purpose fertilizer can be used regularly.

Once these plants are established, balsam flowers will grow well even without much care and blooming will happen continuously until fall. Keep in mind that some varieties particularly annuals are susceptible to frost. Insect or disease problems are uncommon with balsam plants. In case of these problems, treat early with organic insect repellents or fungicide accordingly. 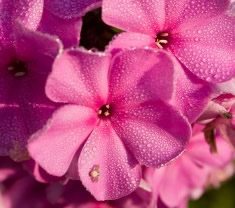 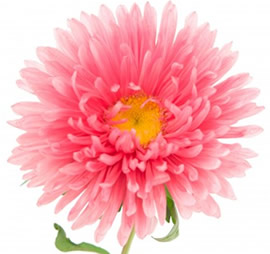 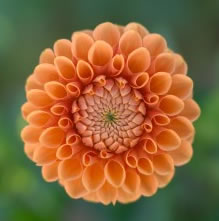 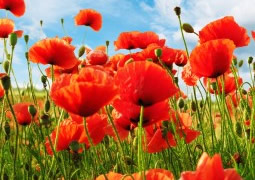